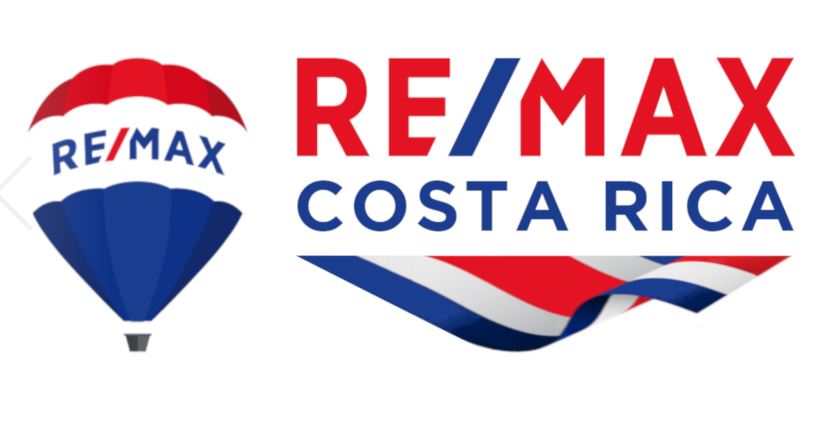 Price Reduced!!16+ acres of titled land surrounded by primary rain forest and panoramic ocean views. Located just above Playa Blanca (best beach in Costa Rica), in the gated community of Punta Leona, Costa Rica´s most popular beach resorts. Project area includes three waterfalls, incredible ocean and jungle views, and the infrastructure is in place. Titled property with valid current construction permits for five towers (plans for 10 towers). Completed: Foundation of first tower, grading of terraces for five towers, retaining walls, roads, utilities to site. Two buildings were sold out with deposits and developers refunded 100% of the deposits when project was put on hold. Many of those buyers express interest in buying again when the project starts back up. Each building has five floors with underground parking garage.Floor plan options including a 4,400 sq ft penthouse, 2,200 sq ft three bedroom, and what we now think would be most marketable, a 1,100 sq ft two bedroom. If the two bedroom units sold at $250,000 they would be very popular with the Ticos, costing less then half the price of the competition (Golden Reef Condos $450k-$675k). At the reduced price each tower´s gross sales = $5 million. Construction cost per tower is about $3,000,000. Profit about $2,000,000 per tower x 10 towers is $20 million. Increased sales price directly increases profit, as costs remain same. The profit could easily be doubled by increasing sales price to equal competition. The project was put on hold in 2009 due to global economic crises and collapse of real estate market in Costa Rica.Project must resume construction this year (2013) or will lose its´ permits. Developers are seeking a $4 million construction loan to complete the 1st tower and common areas. They can offer equity and competitive interest rates on the debt. The sales price for entire property has just been reduced to $3,600,000.

Send a message to Sergio Gonzalez for more information:

Want to find out more?